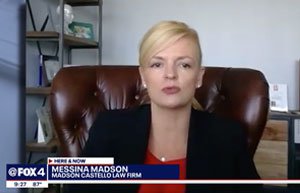 Check out our Fox 4 discussion with Shaun Rabb about promoting racial equality in law enforcement. 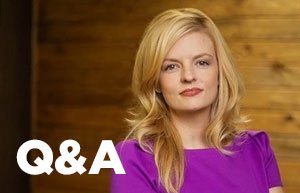 This Q&A in Texas Lawyer features Messina on issues in officer-involved shooting cases. 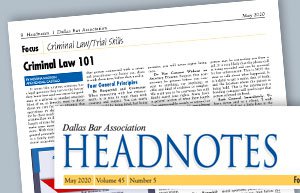 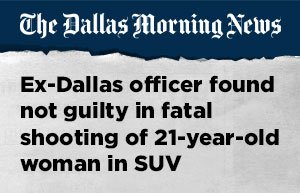 Not Guilty: Read in the DMN about Messina’s defense of an ex-police officer in a high-profile case. 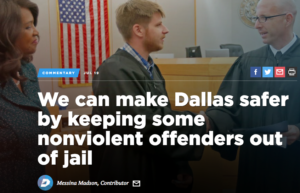 Messina Madson cast a vision for the future of criminal justice – alternatives to jail for nonviolent offenders. “In many cases, prosecution and incarceration are not the best solutions.” Read the Dallas Morning News article. 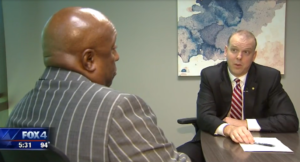 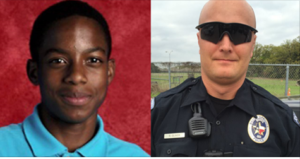 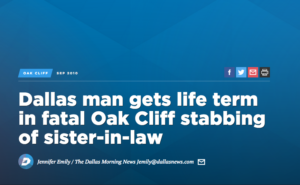 Former prosecutor Kendall Castello gave jurors a grim reminder of the bloody bedroom where Alma Arenas-Perez was murdered. The case resulted in a guilty verdict and an automatic life sentence. Read DMN coverage. 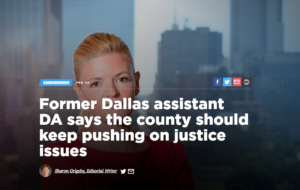 Messina Madson called upon the Dallas criminal justice community to continue confronting “poverty, education, racism and all those societal issues that bring people into contact with the courts.” Read the DMN interview. 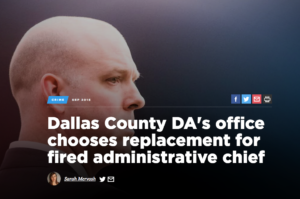 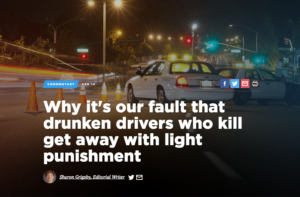 Messina Madson provided insight on how juries relate to DWI cases and the unpredictable outcomes for everyone involved. She said, “Jurors identify with the defendant and they can see their offense as a mistake, not a crime.” Read DMN coverage. 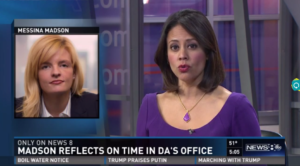 On her last day in the office, Messina Madson reflected on her tenure as Acting DA and First Assistant District Attorney. Among her accomplishments was creating the largest DA-run diversion program, giving offenders a second chance. View the WFAA news interview. 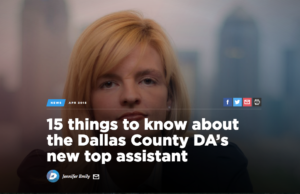 When Messina Madson was named second-in-command in the Dallas DA’s office, one former prosecutor described her as “naturally gifted.” He said, “She cared about her cases and because she cared, she prepared the heck out of them.” Another colleague said Messina’s passion is rooted in her compassion for those she represents. “She treats them like family.” Read DMN coverage. 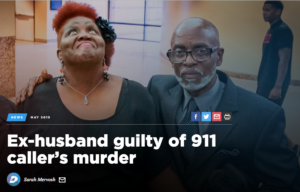 Former prosecutor Kendall Castello emphasized to jurors “the voice from the grave” captured on a 911 recording during the murder of Deanna Cook. The case, resulting in a guilty verdict and an 85-year sentence, “helped spark a Dallas crusade against domestic violence, led by Mayor Mike Rawlings,” according to NBC DFW. Read DMN coverage.

Not sure where to start?

NEVER TOO FAR AWAY