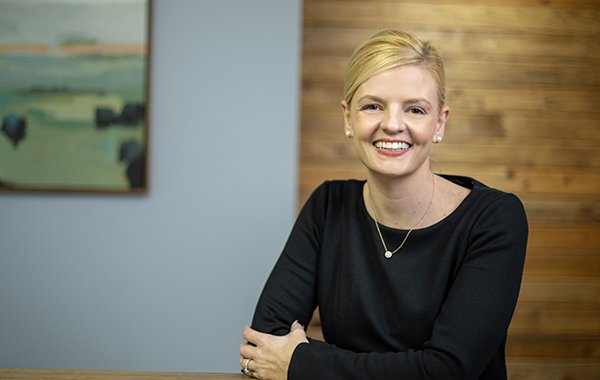 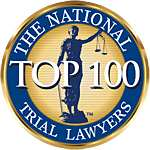 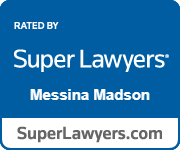 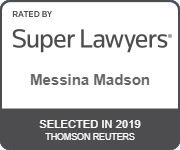 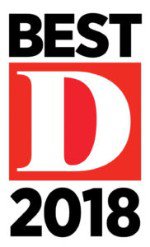 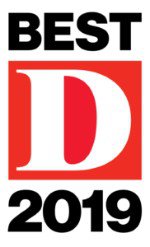 Messina Madson has proven herself to be a leading attorney in the highest-profile criminal defense cases in the DFW area. In early 2020, Messina made the front page of The Dallas Morning News as the lead defense attorney for an ex-police officer, found not guilty in a fatal officer-involved shooting.

At the height of national turmoil over cases of police brutality, Messina was interviewed by Texas Lawyer about officer-involved shootings for an in-depth Q&A. She’s become the face of Madson Castello for the local media, which often seeks out Madson’s perspective on criminal cases and issues related to criminal justice reform.

After completing her service as Acting District Attorney at the Dallas DA’s Office in 2015, Messina made the strategic move to criminal defense. A capable leader in a tumultuous time, Messina was voted by her peers in 2014 as Prosecutor of the Year. She was the youngest attorney ever appointed to the role of First Assistant to the DA in Dallas County, overseeing approximately 220 attorneys and nearly 500 total employees. During that time, Messina helped create the Reformative Justice Unit, which is the nation’s largest DA-driven diversion unit, as well as the DA in Schools program, which helps build relationships between law enforcement and at-risk youth. Because of health issues facing the former DA, Madson assumed the role of Acting DA for 18 weeks.  She currently serves as the Criminal Law Chair for the Dallas Bar Association.

Messina received her undergraduate degree from the University of Tulsa – spending her last year abroad in Germany. She earned a juris doctor from the Southern Methodist University Dedman School of Law.

What Our Clients Have to Say

I can't recommend Madson Castello highly enough! At a dark time in my life I ended up with a DUI. Terrified and panic stricken I entered a relationship with this firm. I worked closely with Kendall Castello who helped me every inch of the way.  My calls were always answered promptly and the whole situation was dealt with expeditiously. I have never encountered lawyers that are so compassionate and kind. They are always rooting for their client's success, not only in the courtroom but in life. My gracious thanks to the law firm of Madson Castello for helping me through that difficult time.

I highly recommend the Madson Castello Law Firm to anyone needing representation and guidance for any criminal matter they may have.

Not sure where to start?

NEVER TOO FAR AWAY